Create your own hexagon laptop stickers!

Coding is the new rock ’n roll. Just as musicians would cover their guitar cases with band stickers cataloguing their days on the road, developers now adorn their laptops with the logos of programming languages and hackathons.

Unlike rock ’n roll, though, coding and chaos don’t mix. The array of shames and formats of laptop stickers became a confusing mess on your Macbook. So it was only natural that a universal format for laptop stickers was established and published, appropriately, on github – the hexagon sticker. It’s spawned an ecosystem in it’s own right, with websites such as hexb.in cataloguing the vast array of examples out there. 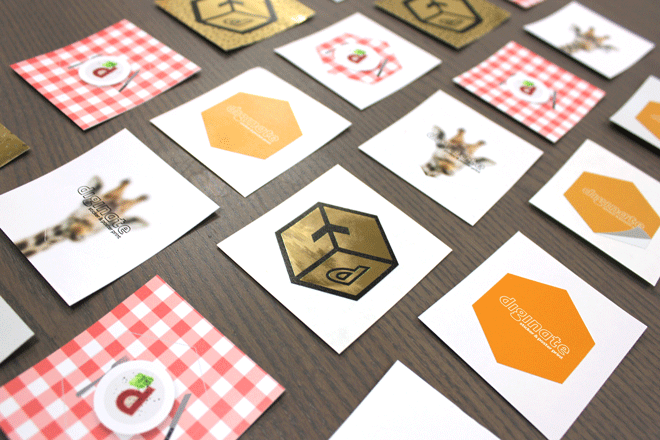 Hexagons are the perfect format; efficient, capable of tessellating infinitely, and more interesting than your run of the mill four sider. Quadrilaterals are just so square, man. 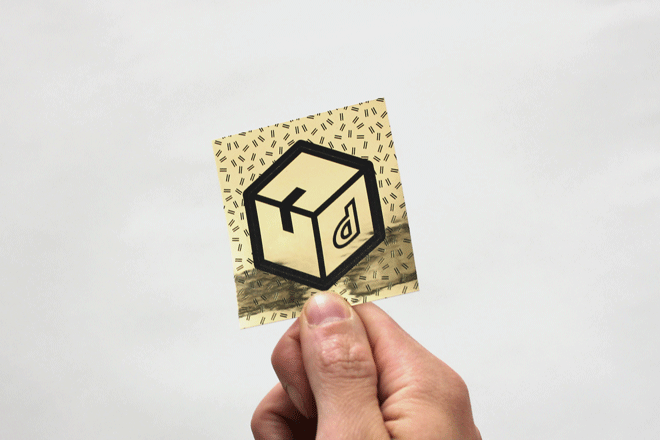 At Diginate we love printing hex stickers; startups through to government departments have embraced the format to celebrate digital achievements and commemorate projects. If you’re thinking of getting some cool hex stickers for your team (and you should be), here’s an illustrator template set up to the acknowledged format of 1.73″ X 2″ (4.39cm X 5.08cm), and an example quote for 100 of these bad boys. If you order as individuals you can hand them out to your team, or include them in goodybags and promo packs.

Here are some Diginate hex stickers we made – we especially love the metallic finishes, which really stand out from the crowd. What would you create? 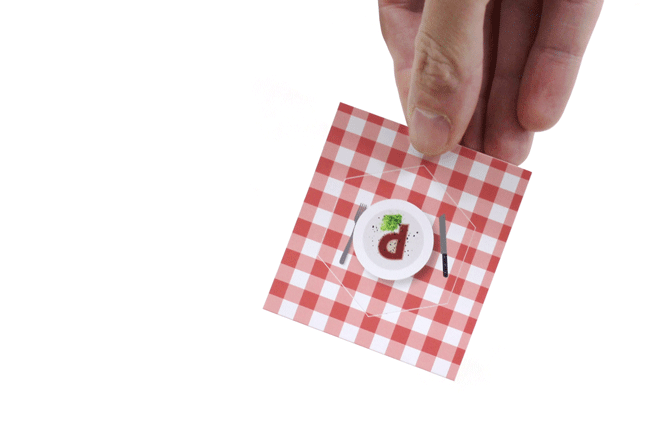 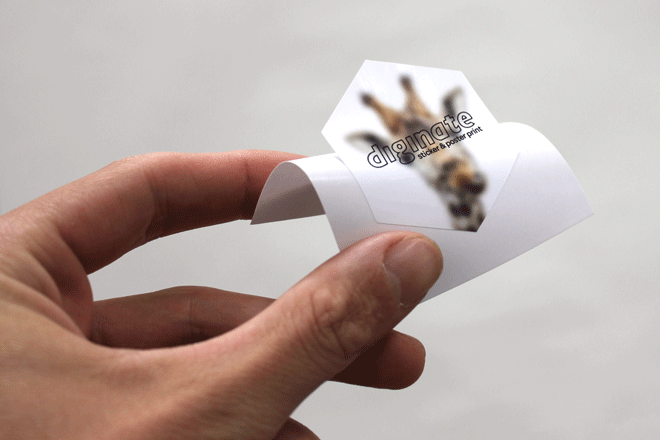 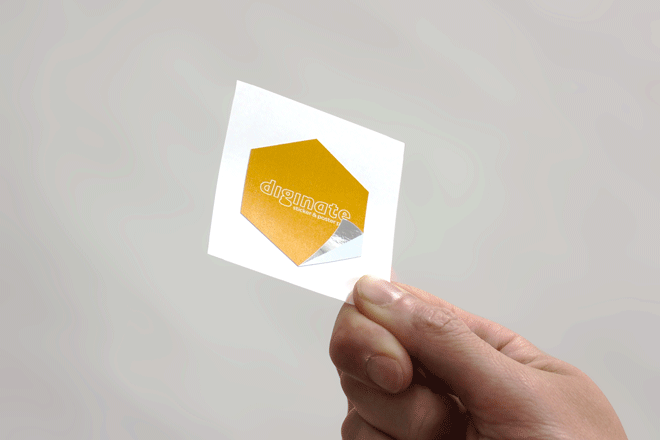